I’m retiring, what do I need to do for GDPR to wind up my business?

Do I need encryption?

What are the chances of having a data breach?

GDPR can feel like a lot of hassle and red tape and it's easy to forget the protection it gives to each and every one of us but what are the chances of your organisation having a data breach or your own personal data being accidentally or unlawfully disclosed, lost, accessed or altered?

The ICO on data breaches

In the first 11 months after GDPR came into force, over 14,000 data breaches were notified to the ICO. With that equating to over 40 data breaches every working day, the ICO understandably takes a strong stance on companies failing the individuals whose data they hold. This has included: 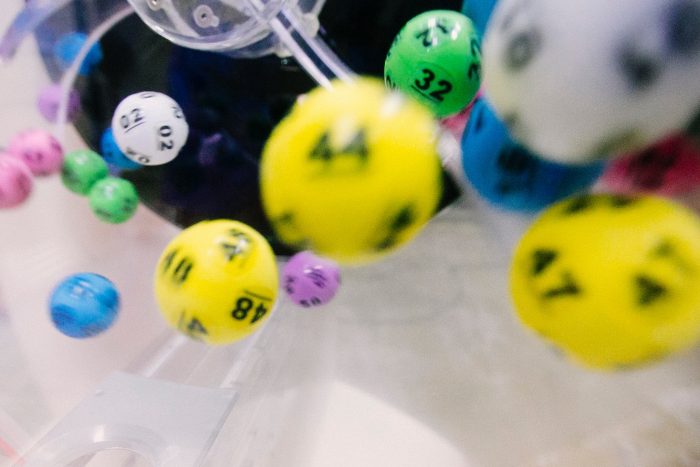 The ICO has also reported that complaints about data handling have doubled since GDPR came into force on 25th May 2018.


Other organisations on data breaches

A number of public and private sector surveys also show that the chances of a data breach are high:
Many people are becoming more aware of their rights and breaches that affect them and reports show that breach reporting and complaints to the ICO are increasing rapidly. It’s likely to continue as a high-profile area in the future. With the changes of a data breach so high, we recommend you recommend you ensure that you are equipped to deal with a data breach – it’s just a question of if, not when, it will happen.

Astrid’s online platform helps you define your breach identifying and reporting process and includes a breach handbook to help you manage and track breach incidents as they develop. Subscribe today to access all the tools and guidance small businesses need to become and remain compliant with GDPR.

Protect your business - become and remain GDPR compliant with Astrid 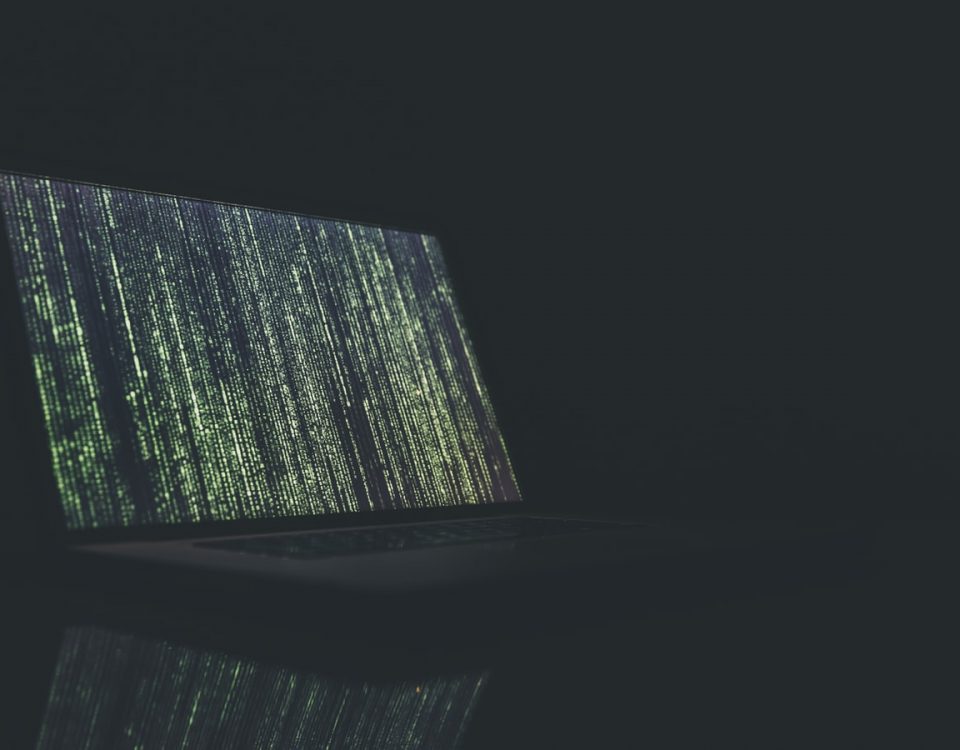 Why does the ICO charge a data protection fee?